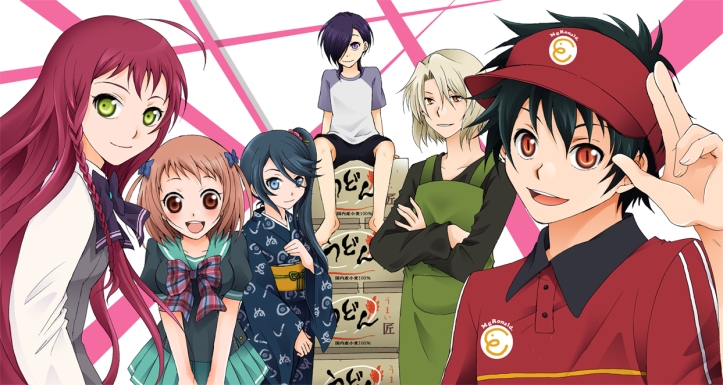 I had a good laugh in this anime. It’s a supreme comedy and a short side of action. The energy flows through the entire episodes; at the beginning, seriousness took over, after its gone, the real fun begins.

What makes this show stand out is the strong characters which develop eventually. They are quite stupid, but not annoying, a certain mix of charm to see the lord of demons working as a part timer and protecting Tokyo along with his generals lucifer and Alciel who became a computer online addict and a domestic helper.

Should you watch it?  the hell yeah!

Latest books and Technology|Monthly reviews on movies and webseries|Podcasts |Web design|Tips on YouTube & etc...|I will Post on Monday, Thursday and Saturday 😊